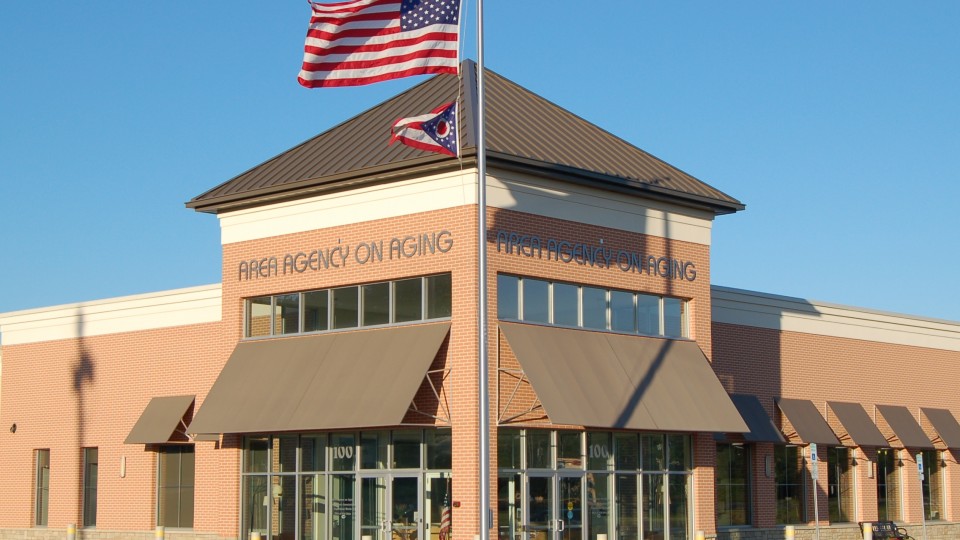 In 1974, the Area Agency on Aging developed its plan for a comprehensive and coordinated network of services to older adults, organizing the system based on local values and local strengths existing in its nine-county region.

Plans were made to establish an office on aging in each county to serve as a key location for people to contact regarding services.  The Area Agency assisted in the development of local county councils on aging, helping them to incorporate as non-profit corporations and awarded the councils on aging both social service and nutrition funds under the Older Americans Act.

The thought was to build strong local agencies on aging whose boards could be effective advocates with county, city and township officials. With the Area Agency on Aging maintaining standards and regulations of the program, we encouraged as much local decision-making as possible, including the local responsibility for raising local matching funds.

We thank our providers and communities for the continued support of the agency and its programs.